Either by voting early or waiting in line for hours at polling places, millions of Californians made their voices heard! In 2020, 146.7 million (and counting!) Americans casted their ballots across the country, which is on track to make history for the largest voter turnout in US presidential election history. 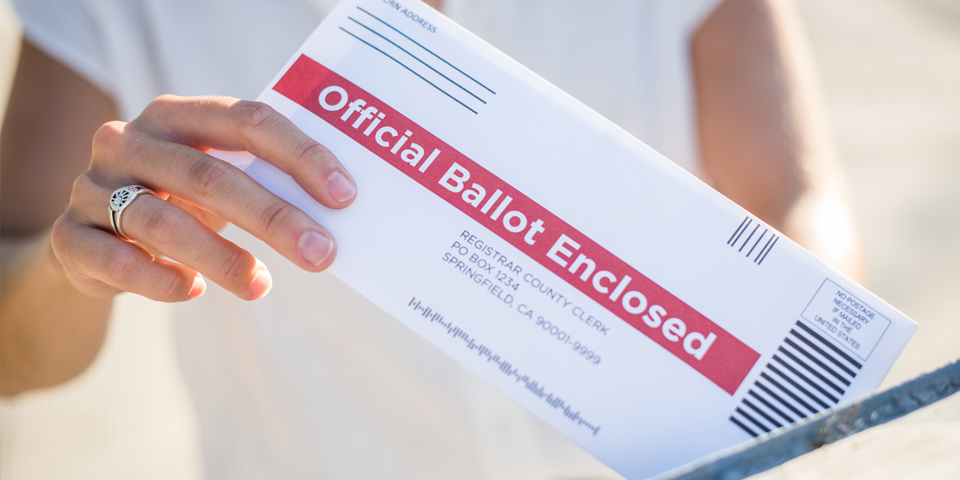 Californians showed up at the polls

Here in California, a record 22 million people registered to vote. More than 14.4 million ballots have been counted thus far, with an estimated 2.85 million California ballots remaining to be tallied as of midday, November 9. California voters used their voices for the next President of the United States, State Assemblymembers, State Senators (odd number State Senate districts), twelve ballot propositions, and local elected officials and measures.

Over this past weekend, former US Vice President Joe Biden was declared the 46th President of the United States. With this victory, history is made as Kamala Harris - California’s US Senator, former Attorney General and Oakland native - becomes the first woman of color Vice President.

We are looking to a Biden-Harris administration and their leadership on important environmental and park issues. President-elect Biden campaigned on combating the disastrous impacts of climate change through a vision and bold plans that specifically call for a 100% clean energy economy and net-zero emissions no later than 2050, conserve 30% of America’s lands and waters by 2030, investments in modernizing housing practices, auto industry, clean infrastructure and the green economy, rejoin the Paris Agreement, restore environmental protections and much more.  As a Senator, Harris authored legislation that was signed into law in 2019 as part of the Natural Resources Management Act, as well as a permanent reauthorization of the Land and Water Conservation Fund (LWCF). The LWCF supports projects across California that preserve the state’s wildlife, protect Californians’ access to clean air and clean water, and fuel California’s $92 billion outdoor recreation economy—the largest in the nation.

We know the work to build a climate resilient America and California is critical and we must ensure that we all have equitable access to the outdoors and the wellness benefits they provide. We are excited by the opportunity that new leadership will bring for California and our country. 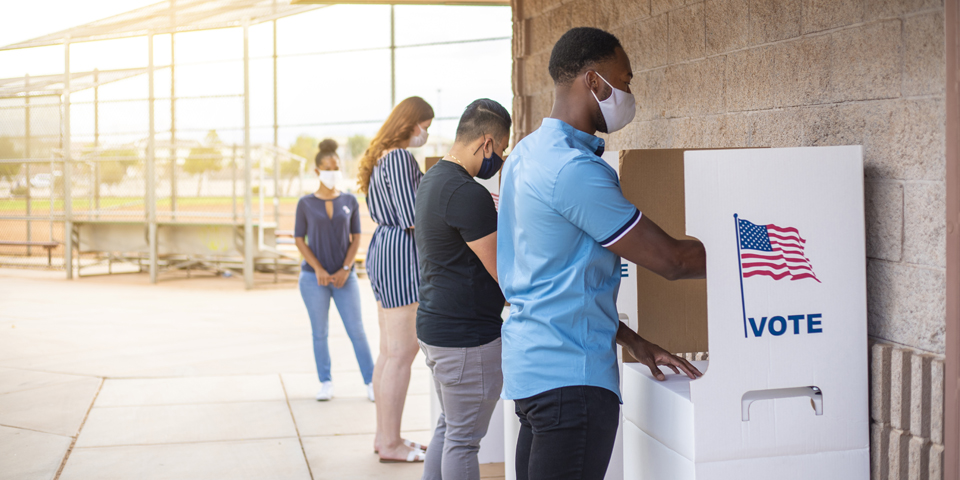 There were no state elected officials on the ballot this year, the next statewide election will take place in 2022.

With the US Senator Kamala Harris’ win, her position as a California US Senator will be open. Governor Gavin Newsom has options to appoint Vice President elect Harris’ replacement to serve the remainder of her term, 2022, or call a special election to fill the vacancy. More to come, as we learn more.

At the time of writing this, some California Senate and Assembly races are too close to declare a winner and some of the statewide initiative outcomes are too close to call. We might not know the outcome of these races for the next couple of days or even weeks.

But there are a few things we do know.

Unofficial California election results are in, Democrats retained a two thirds majority in both the California State Assembly and Senate, and they may have expanded their majorities.

The California State Legislature is welcoming back park legislative champions.

The work continues to keep parks accessible, funded, and protected. California Senators and Assemblymembers are expected to be sworn in on December 7, 2020. The State Legislature is anticipated to reconvene for the 2021-22 legislative session in early January 2021.

For a complete review of the outcomes of California legislative races and ballot propositions, go to California Secretary of State’s election result website (https://electionresults.sos.ca.gov/).

We look forward to providing you with updates on the election results as they become final, what they mean for parks, and ways you can use your voice for a better California and state park system.