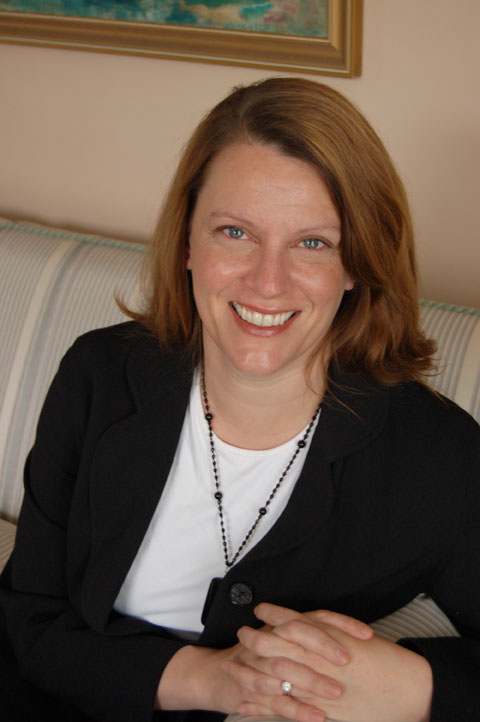 Rachel Norton started her career as a reporter for Reuters, later working at The New York Times and CNET:The Computer Network. A passionate advocate for parks and outdoor education, Rachel worked for the San Francisco Parks Alliance from July 2013 through April 2017, most recently serving as Director of External Affairs and interim Chief Executive Officer. She joined the California State Parks Foundation in May 2017.

In November 2008, Rachel was elected to the San Francisco Unified School District Board of Education, chairing the Budget, Student Assignment and Legislative committees and serving as Vice President and President during her three terms on the Board. She left office in January 2021.

Rachel was born and raised in Berkeley, Calif., and spent most summers as a child camping and hiking in California’s state and national parks. As a high school student she was fortunate enough to spend several spring vacations learning about the biology of the Mojave Desert, thanks to the efforts of a dedicated teacher. As an adult, Rachel has enjoyed paying that gift forward to her two daughters and the diverse students of the San Francisco Unified School district. California’s deserts, beaches, mountains and redwoods remain her favorite places to spend time.