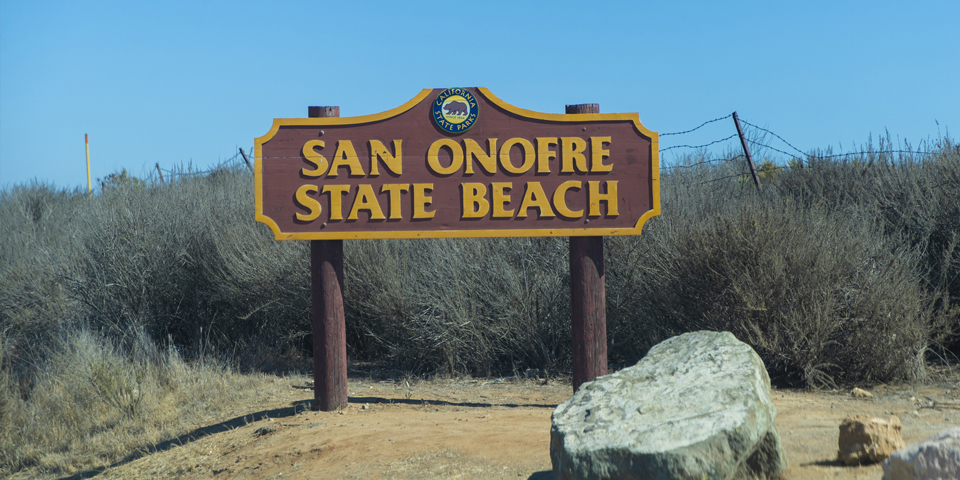 Partnerships: A powerful coalition to fight for San Onofre

Together, the Coalition has been working to permanently protect San Onofre State Beach, the Richard and Donna O’Neill Conservancy, and the San Mateo watershed from road construction. San Onofre State Beach, established in 1971 by then-Governor Ronald Reagan, is one of California’s most popular state parks, receiving more than 2.4 million visitors per year and providing habitat for 11 endangered or threatened species. San Onofre also offers low-cost recreational opportunities for working families and boasts a world-renowned surf spot at Trestles Beach. The park is also home to several sites sacred to the Acjachemen tribe. 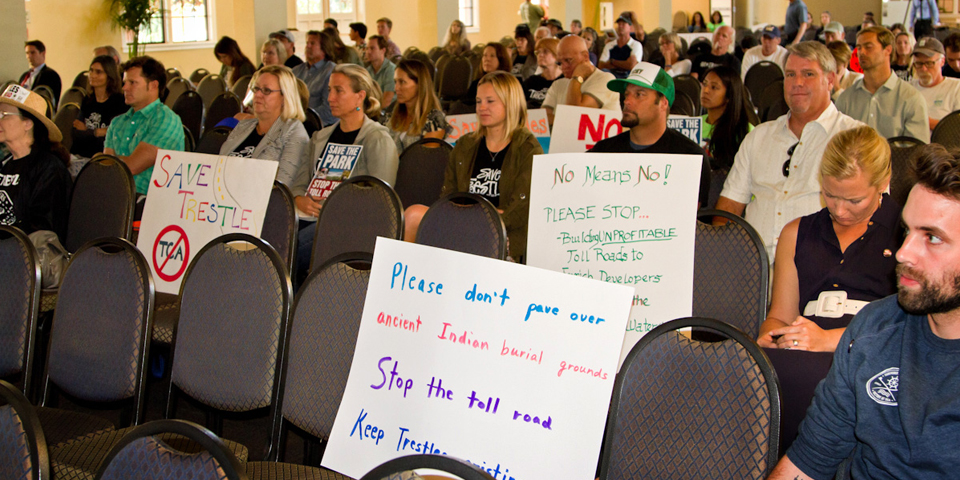 Advocacy in action: Californians fought for their park

For years, the park had been threatened by a proposal by the Transportation Corridor Agencies (TCA) to build a multi-lane toll road that would have bisected San Onofre State Beach and ruined the San Mateo Watershed.

Park supporters vociferously fought that proposal, which was denied by the California Coastal Commission, federal Department of Commerce, and San Diego Regional Water Quality Control Board. 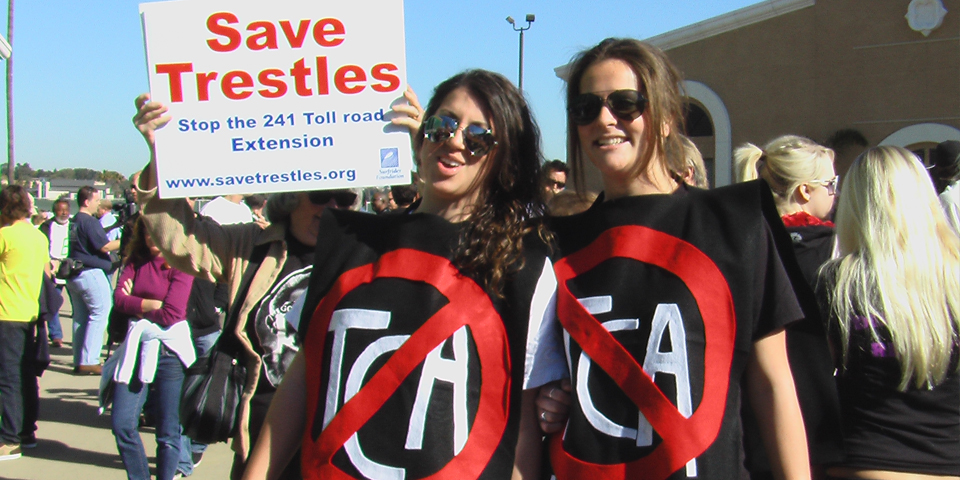 After years of advocacy, lobbying at the state and federal levels, organizing and mobilizing grassroots supporters and organizations, and engaging in litigation to protect the park, in late 2016, California State Parks Foundation and its allies in the Save San Onofre Coalition negotiated a key settlement with the TCA that ended the toll road threat to the park.

In July 2017, TCA, SSOC, and the state of California were sued by the City of San Clemente and a local homeowners’ group, Reserve Maintenance Corporation, to invalidate the settlement agreement.

To see the full history of the work to protect San Onofre, view the timeline here. 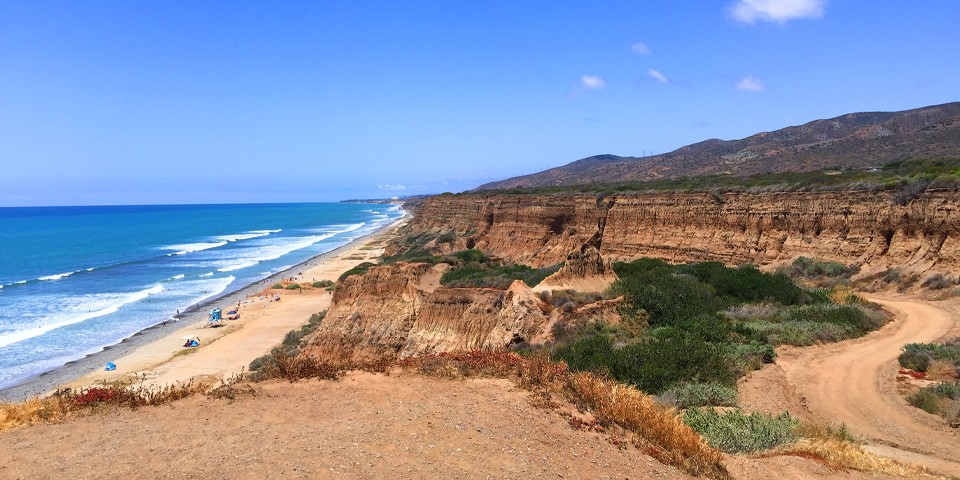 Newsom signed Assembly Bill (AB) 1426 by Assemblymember Tasha Boerner Horvath (D-Encinitas), which ensures that no road infrastructure can be built that impacts or encroaches on San Onofre State Beach.

AB 1426 upholds the state’s interest in protecting San Onofre State Beach and respects the intent of legal agreements signed by state agencies and conservation groups to protect the park. In 2016, the Save San Onofre coalition organizations joined the Attorney General, Native American Heritage Commission, and the State Park and Recreation Commission in settling litigation with the Foothill/Eastern Transportation Corridor Agency. That settlement was later recognized in additional agreements with the California Department of Transportation and California Natural Resources Agency. Those agreements followed rejection of a proposed toll road through the park by the U.S. Department of Commerce and the Coastal Commission because of the damage the road would cause to the state park and other resources. 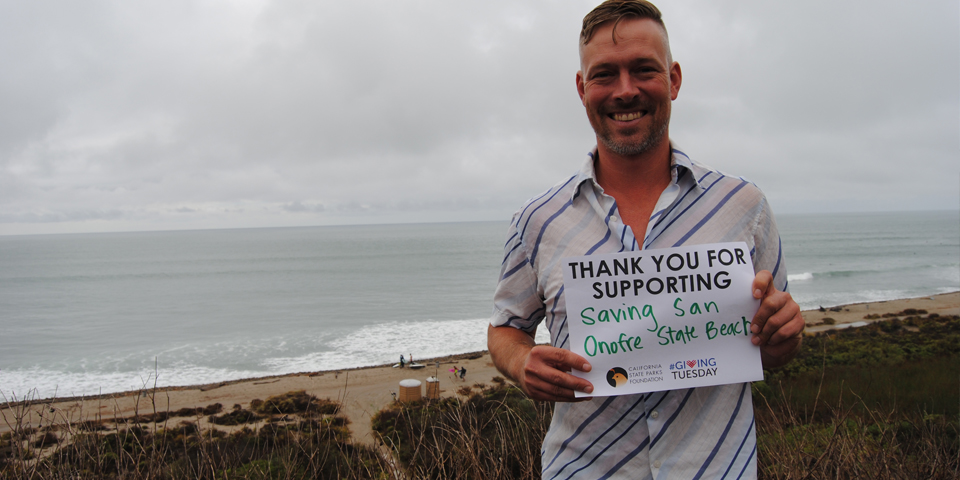 The Save San Onofre Coalition celebrates that bill’s passage and signing: 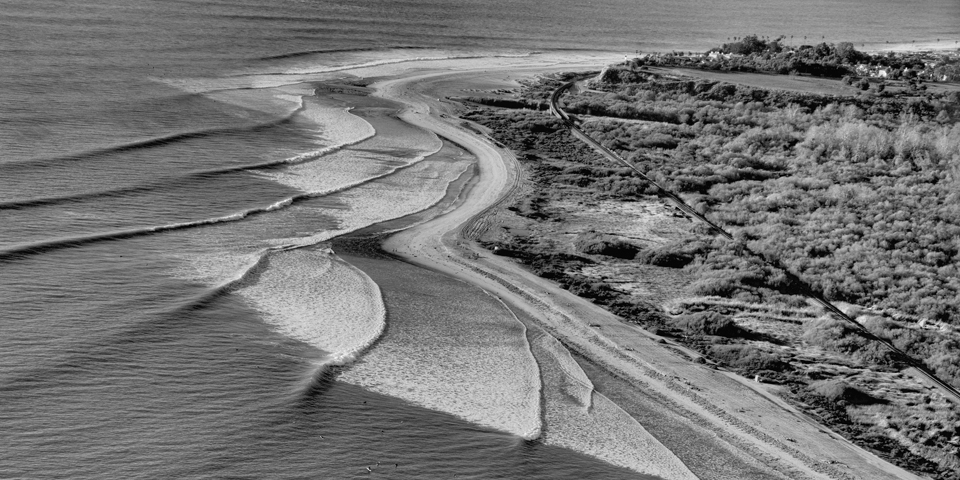